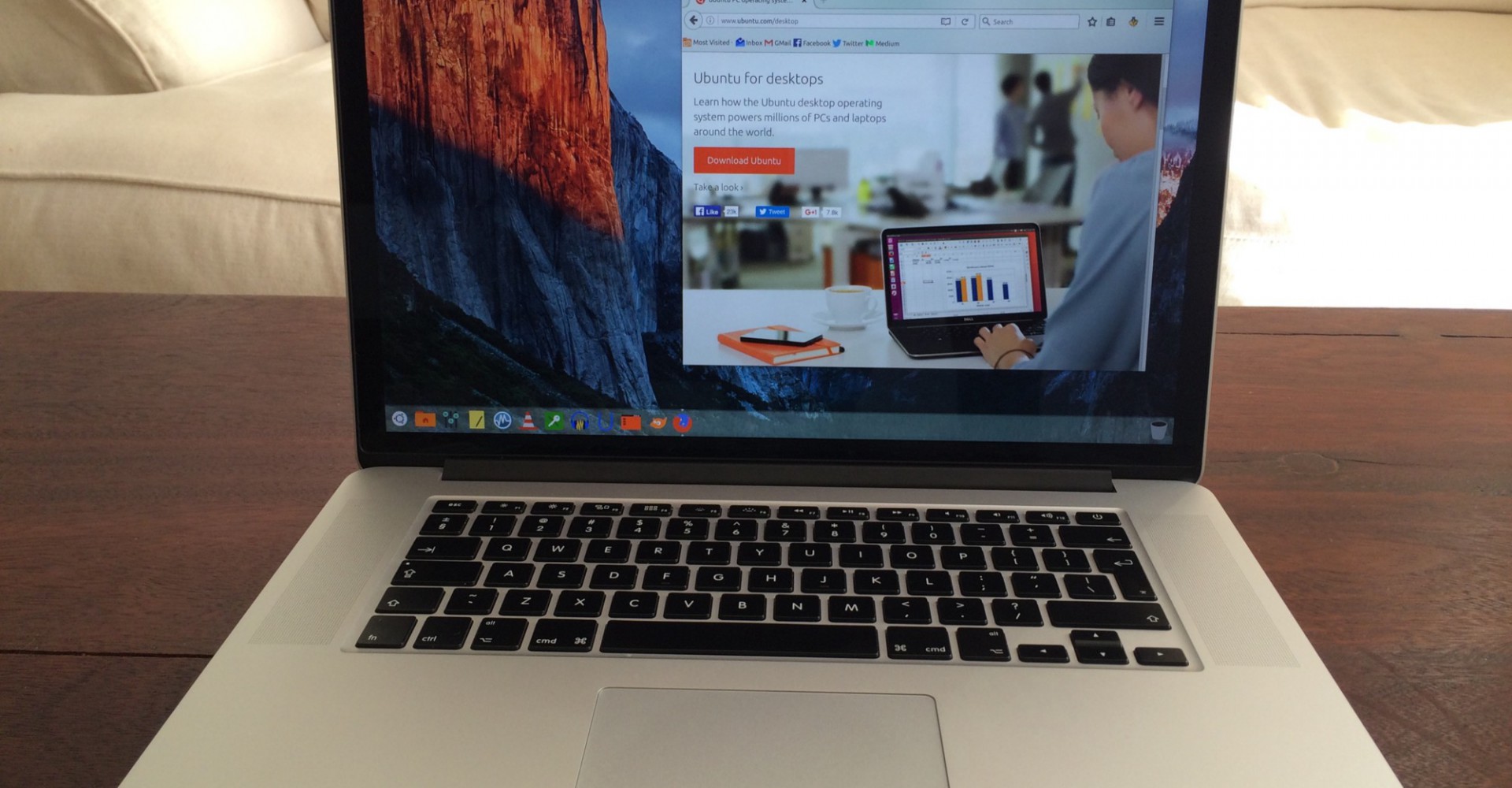 Ever since I got my HP ProBook 4420s, I have been on a search for the Touchpad (or Clickpad as it is called) Nirvana. Out of the box, the clickpad was useless, right click and middle click did not work. Thankfully though, a work around helped get the most basic functionality working, but lacked multi-touch (even though the clickpad supports multi-touch) Another patch was released which gave clickpad multitouch support but removed right-click option (You have to do a two finger tab to the right click)

Things did improve under Natty, at least out of the box I got basic multitouch functionalities like finger scroll, two/three finger tab to right click and middle click respectively. However right and middle click is still missing.

There is a work around which fixes most of the remaining issues I have with clickpad on Kubuntu 11.04. This work around provides even better Multitouch, right and Middle Click support.

Basic gist of the WorkAround

So words on the street is that Opensuse has very good clickpad support (probably not unrelated to the fact that some variants of the HP Probook ship with Suse Enterprise Linux) so there is a patch which when applied to the synaptic source package fixes the issue. Hence the fix for this involves some command-line. I will try to make it as easy as possible though usual caveat applies: This fix works for me on the HP Probook 4420s, I do not guarantee it would work for anyone else. In fact it might kill your cat.

Open your favourite Terminal (Konsole for kubuntu)
First create a directory (folder) where the package will be built. for the sake of consistency you can call the “build” and place it on your desktop. all that is done with this command

Next move into the directory just created and download the opensuse patch.

What the next series of command will do is to move into the directory of the Ubuntu synaptic package just downloaded and from then into a directory named “debian” and another named “patch”, extract the suse synaptic patch and apply it to the Ubuntu synaptic source package. (Honestly its not as confusing as I made it sound. Just follow the commands step by step and you should* be fine)

Next thing is to build the Ubuntu synaptic package from source, but before that the dependencies needed to get a successful build would first have to be installed

If everything goes fine, 2 .deb files would be created in the root of the “build” directory (created earlier)
Both can be installed with the follow

Kubuntu users can go to systemsettings –> Input Devices –> Touchpad to tweak the clickpad to suit their taste.